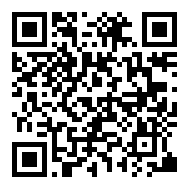 NOPOSION, is currently the largest pesticide formulator & distributor and among the top 10 agrochemical companies in China. As a state-level hi-tech enterprise and the pacemaker of the domestic agrochemical industry, in 2008, it became one of the A-share listed companies. As a well-organized and vigorous enterprise, we possess several proprietary intellectual property rights and have our own brands which are well known in the whole country such as “Noposion”, “Ruidefeng”, “Biogen”, “Royal”, “Jophne” and “Xinnongdazheng”. 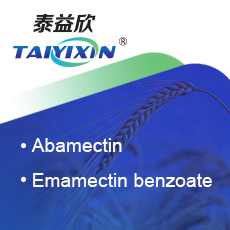 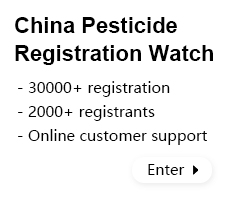 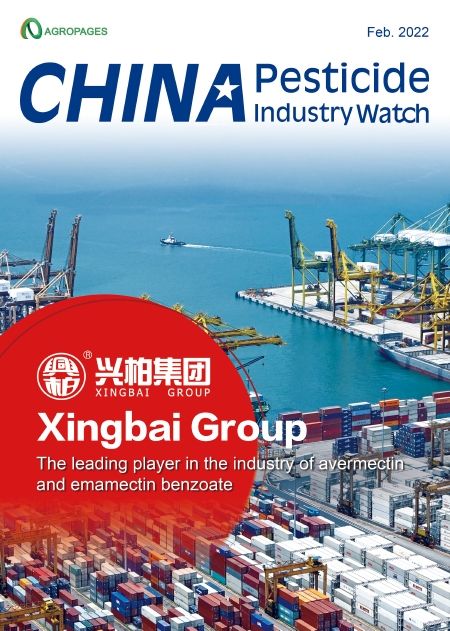