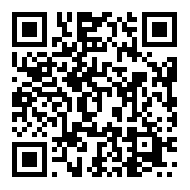 Syngenta AG is a global Swiss agribusiness that produces agrochemicals and seeds. As a biotechnology company, it conducts genomic research. It was formed in 2000 by the merger of Novartis Agribusiness and Zeneca Agrochemicals. As of 2014 Syngenta was the world’s largest crop chemical producer, strongest in Europe. As of 2009 it ranked third in seeds and biotechnology sales. Sales in 2015 were approximately US$13.4 billion, over half of which were in emerging markets. International regulators have approved the firm's acquisition by ChemChina, a Chinese state-owned enterprise.